Pennsylvania Dutch. Most people have heard that phrase, usually in conjunction with the Old Order religious communities such as Amish or Mennonite that live in and around Lancaster County, Pennsylvania. Those that aren't terribly familiar with what it means likely assume they speak Dutch. They would be wrong. The word Dutch is actually Deitsch or Deutsch, and refers to the Palatine German spoken by settlers who began arriving in the 17th century.  Later settlers spoke other German dialects and these blended to create, over time, the hybrid Pennsylvania Dutch. Because of it's close association with insular Old Order communities, the language is still in use today.

Now, would it surprise you to learn that here in Texas we also have our own German dialect? 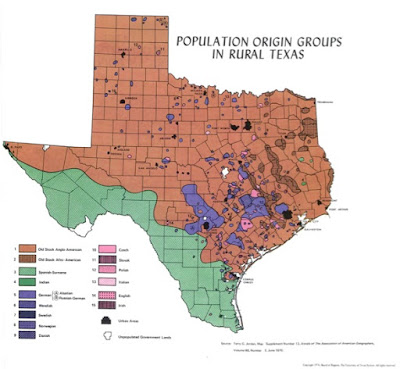 It makes sense really. German immigration into Texas introduced hundreds of thousands of German speakers that settled in an area so specific that we refer to it as the German Belt. Towns like Bulverde, New Braunfels, Fredericksburg, Boerne, Pflugerville, Walburg, Comfort, Westphalia, Gruene, Luckenbach, Schulenburg, Brenham and Weimar were safe places to speak, write and teach in a language familiar to the first generation that came to Texas.

In 2001 Hans Boas, a linguistics professor at the University of Texas, overheard diners in a restaurant speaking a version of German he couldn't quite pinpoint. What he was hearing was Texas German. Thus was born the Texas German Dialect Project, which collects oral histories and conducts research in order to preserve Texas German and the culture and traditions it represents.

It wasn't until 1909 that the state began mandating English only teaching in public schools. Add to that open hostility and anti-German sentiment during both World War I and World War II, and the construction of the highway system in the 1950s that opened up previously isolated communities, and the language that had evolved into Texas German over the course of a century began to die out. Today likely fewer than 5,000 people still speak Texas German fluently, most over the age of 60.

But what does Texas German sound like? Dr. Boas likens it to a mix of 19th century German dialects, with about 5% English loanwords. It's so individualized however, that, "Hardly any of the Texas Germans speak alike."

Some of the commonly noted changes are grammatical — changes in tenses, object use, and the like — as well as moving away from formal pronouns to informal. Language became more casual as strangers became neighbors and friends. But, by far the greatest change was in vocabulary.  In some cases Texas Germans used words they heard every day from their English speaking neighbors even though there were already German counterparts. Thus in Texas German rope and fence remain rope and fence, whereas in standard German the words Seil and Zaun are used. In other cases, separated from Germany by an ocean and a century of technological advances, Texas German and standard German evolved in parallel. Words like car, roundup and cultivator remain the same in Texas German as they do in English.

There are also many examples of compound words made of English and German in Texas German, similar to the English-Spanish mixture that we call Spanglish. Examples include Stacheldrahtfence for barbed wire fence, Mesquitebaum for mesquite tree or Sattelbags for saddlebags.

Texas German can be found nowhere else in the country or the world.  If the language itself dies out by 2035 as Dr. Boas fears, the Texas German Dialect Project archives may become the only place to hear examples of this unique dialect spoken.

Here are a few more translations:

Protect Your Texas Lands from Wildfire

Hunting season in Texas has begun! For many, hunting season conjures up memories of cold days wrapped in layered camouflage clothing while sitting in a tree stand, waiting for a white-tailed deer to step into the sunrise. That image is certainly accurate for trips to the field during the late fall season, but many Texas hunters begin heading into the dove fields on hot September days. 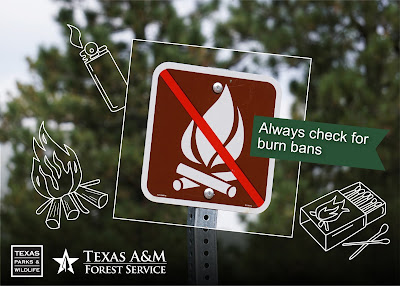 Following the summer months, conditions throughout the state remain hot, dry and windy as hunting season kicks off. These conditions require hunters, and all other outdoor enthusiasts, to use an extra level of wildfire awareness and safety.

Help take care of Texas and consider these tips when heading to your hunt camp, lease or Texas Public Hunting Lands: 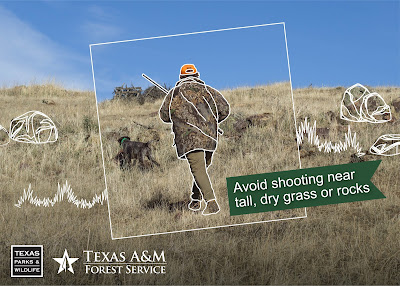 If you want to learn more about conservation efforts in Texas subscribe to Texas Parks & Wildlife magazine.  For a limited time enjoy three months of digital access to 600+ articles and our expanded 2020 Summer issue - all for only $1.99! 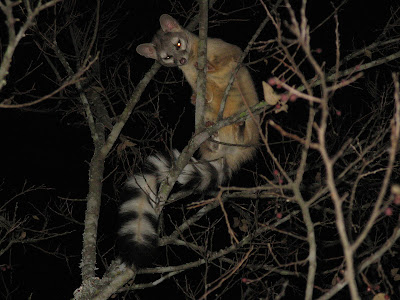