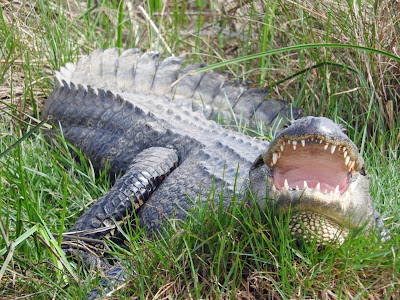 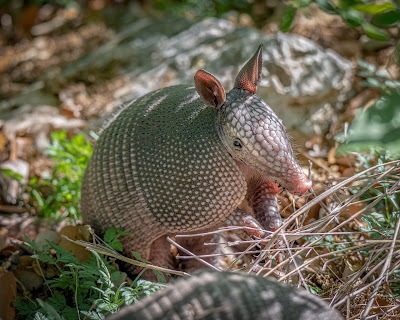 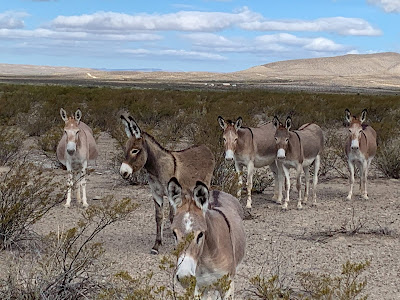 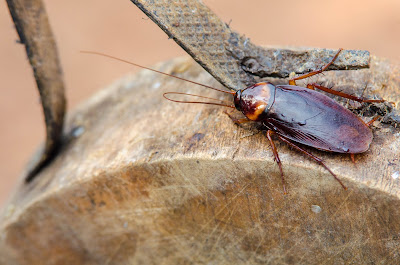 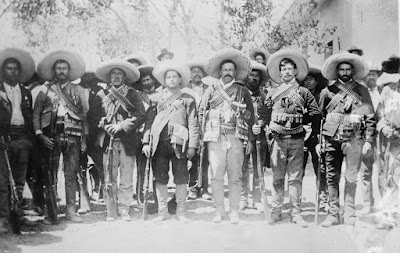 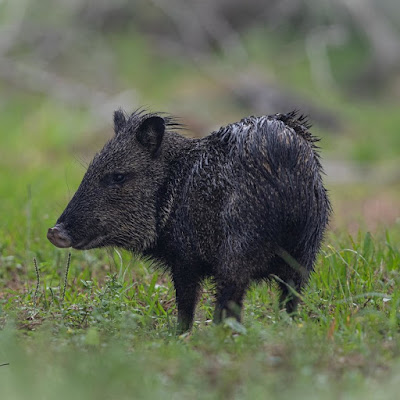 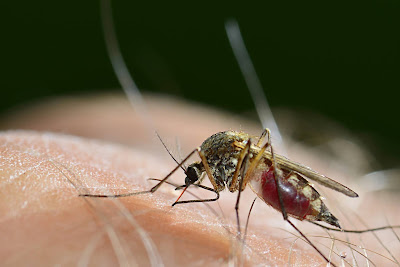 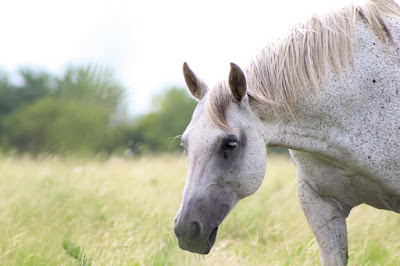 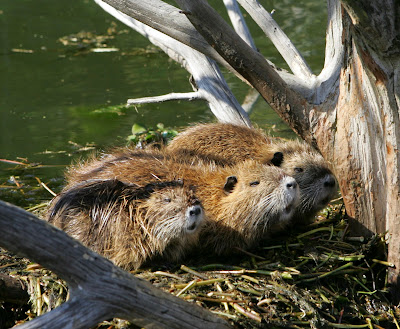 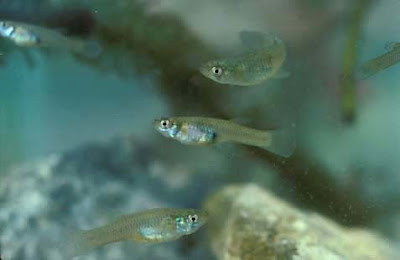 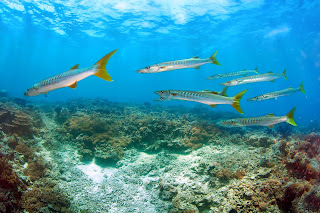 These mammals have a mysterious aura to them, mainly because of their solitary and secretive nature. Multiple sightings have been reported, but are those reports always true? 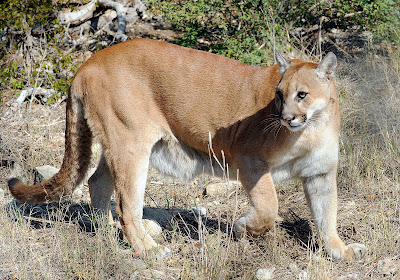 Mountain lions, also called cougars, pumas, panthers, painters and catamounts, are typically found in remote areas of the Trans-Pecos region. They are also found in the brushlands of South Texas and some parts of the Hill Country. Mountain lions have a wider distribution than any other wildcat, ranging from Canada to South America. They are large, tan cats.

Mountain lions are native to Texas, and historically, these lions have trekked Texas for thousands of years, proven by rock art and fossil records. They were once more widespread across Texas, but because of human activity, they have mostly retreated to isolated and rugged areas. 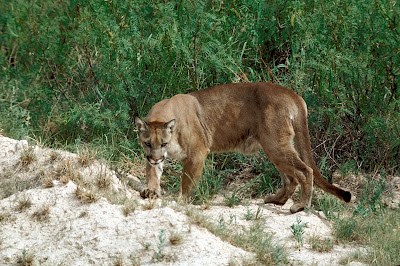 Even in areas with mountain lion populations, they are rarely seen in the wild. By paying close attention, people may be able to recognize if a mountain lion has been in the area by looking for a few tell-tale signs: their distinctive tracks (almost teardrop-shaped toes with no claws showing and a three-lobed heel pad), scrapes (produced by hind feet kicking backward along with urine-soaked debris), and scat (larger than a bobcat’s and often near the kill site). Mountain lion kill sites can often be identified by marks where the prey was dragged. They won’t always eat their whole kill and sometimes cover it with debris.

Despite the rarity of mountain lion sightings, reports occur in parts of Texas. However, many of the sightings aren’t actually mountain lions but large house cats, bobcats and sometimes tawny-colored deer. Mountain lions rarely interact with humans, and attacks are rare. Only four attacks on humans have been reported in Texas since 1980. Mountain lions tend to prefer white-tailed deer or mule deer as their main dietary items, and will also eat small mammals. Some mountain lions occasionally kill livestock, typically goats or sheep. 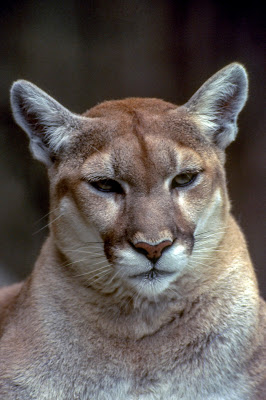 A common misconception when talking about mountain lions is the idea of the “black panther.” Nobody has ever captured or killed a black mountain lion in North America. In fact, “black panther” is actually a blanket term for any large cat with a melanated coat, usually a jaguar or leopard.

Though “black panthers” may not be real in Texas, the mystery of mountain lions still holds true.