It's said that women have an insatiable desire to tidy up their homes in the last weeks of pregnancy. It's even wittily referred to as nesting. Not me. I spent hours in the green space behind my fence creating paths bordered by the abundant limestone rocks that littered the creek bed. 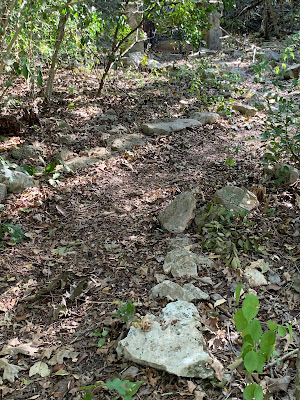 For my family, the trail has become more than just a nearby place to walk in the shade of live oaks. In the winter, ice and the occasional snowdrift leave a dusting of white — a perfect backdrop for holiday pictures. Periodic flooding jostles the stones and deposits rich dirt from upstream that nourishes spring wildflower carpets. For three or four glorious years it was raked down and named Tarantula Alley by my sons, eager to race RC trucks and play Nerf guns. At some point we took down the fence entirely so that our trail is now simply an extension of our outdoor living space. 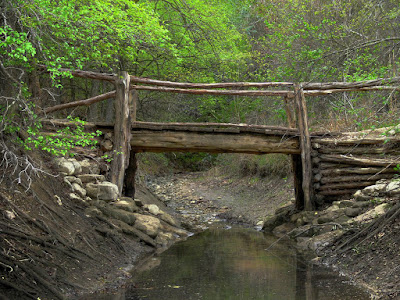 Thankfully, neighborhood trails abound in Texas. Many city, county or neighborhood parks offer paths for every level of ability.  Of course, if you want to adventure farther afield to try out the trails at a state park, we do have some recommendations and tips on the essentials to make your trip a success. 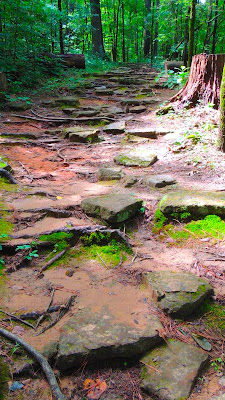 And while you're out there putting in the work, why not stop to snap a few pictures? The end of our summer photo contest. #inthewildhood. is fast approaching, but there's still time to get in your submissions. The photos you see here were all sent in by readers just like you. 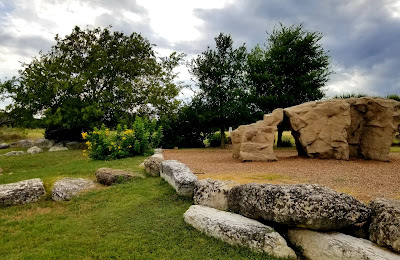 To read more about outdoor activities you can participate in, subscribe to Texas Parks & Wildlife magazine.  For a limited time enjoy three months of digital access to 600+ articles and our expanded 2020 Summer issue - all for only $1.99!