You see them chasing each other up and down the tree and along the branches. You hear them scurrying across your roof. You catch them carrying nuts on the way to their secret stash. 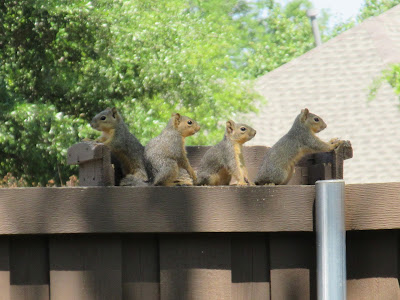 Squirrels are everywhere. And once you learn more about them, you may see these critters as neighbors rather than pests. There are three main types of squirrels in Texas (tree, ground and flying squirrels) and eight different squirrel species. 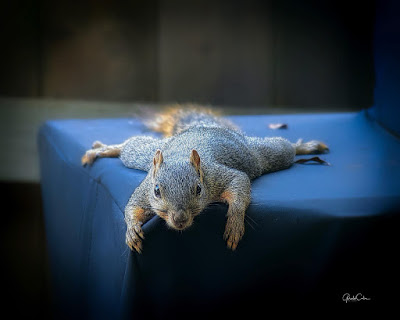 Squirrels are known for burying seeds and nuts for future meals, and they sometimes forget their stash’s location, resulting in many of the trees we see today. Squirrels can bury several thousand nuts over the course of a year. When storing their food, they are methodical as they bury them in various locations and organize them based on shapes, sizes and types to help remember their location. It’s their own unique memory device! Squirrels also practice “deceptive caching,” in which they pretend to bury food if other squirrels are watching, only to sneak away to their actual stash. 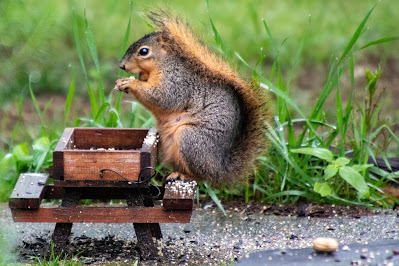